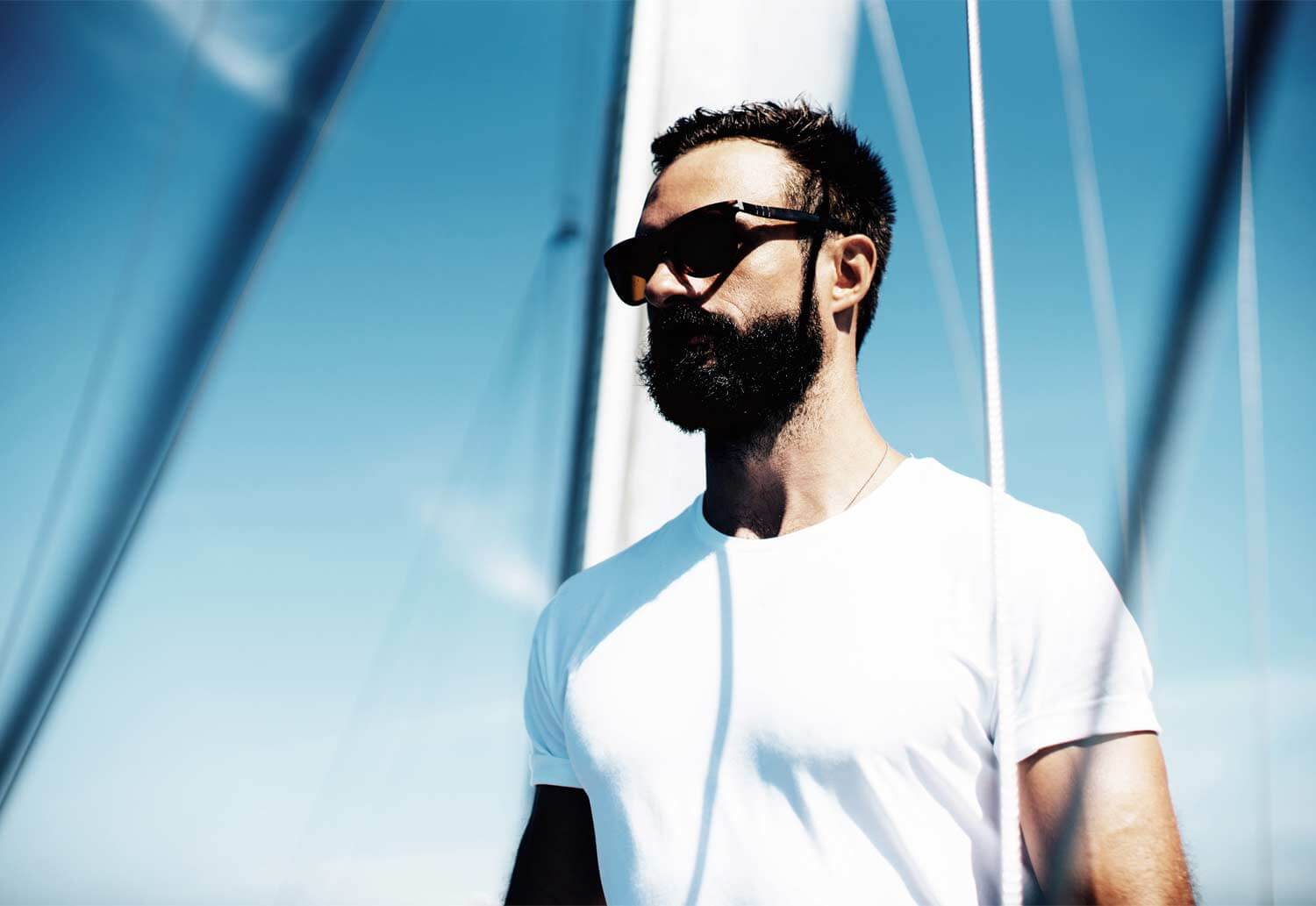 Financial Instruments Reference Data System (‘FIRDS’) is a data collection infrastructure established by the European Securities and Markets Authority (ESMA), in cooperation with the EU competent national authorities (NCAs), in order to collect data in an efficient and harmonised manner.

FIRDS will need to cover the entire range of financial instruments that are included in the increased scope of MiFID II.

In accomplishing this task, FIRDS will necessitate linking of data feeds between ESMA, NCAs and around 300 trading venues across the European Union.

The new framework introduced by Regulation (EU) No 600/2014 and Directive 2014/65/EU requires trading venues and systematic internalisers to provide competent authorities with financial instrument reference data that describe – in a uniform manner – the characteristics of every financial instrument subject to that Directive.

Those data are also used for other purposes, for instance for the calculation of transparency and liquidity thresholds as well as for positions reporting of commodity derivatives.

As I hope you will have heard by now, ESMA will provide a central facility in relation to reference and trading data and the calculation of the comprehensive MiFIR transparency parameters. This project has been made possible by the delegation of these tasks by national competent authorities to ESMA and it is the first time that such comprehensive tasks have been delegated to a European Supervisory Authority. Work on this major project, which requires ESMA to connect to hundreds of trading venues across Europe, is on track and is planned to go live in time with the application of MiFID in 2018. This project will allow us to collect data in a more efficient and harmonised manner across Europe, thereby achieving important economies of scale and lowering costs for industry and taxpayers, and publish all transparency parameters and reference data on financial instruments in a one-stop shop.

In order to collect data in an efficient and harmonised manner, a new data collection infrastructure is being developed.

The absence of the data collection infrastructures has implications across the entire scope of Regulation (EU) No 600/2014 and Directive 2014/65/EU.

FIRDS will be used, among others, for:

Reporting is simple. It’s not difficult. Why make it difficult?
Oktris provides the solutions to just get it done with minimal fuss, leaving your company to get on with what it’s good at.