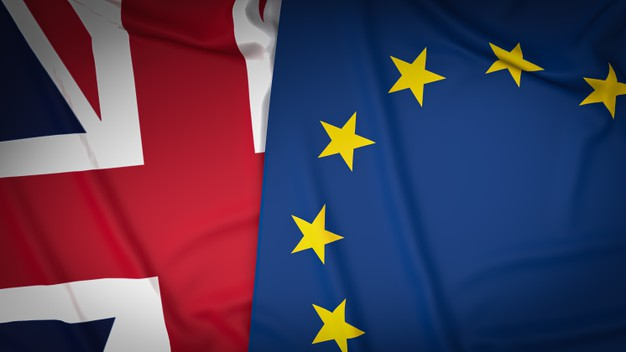 Following the end of the Brexit Transition Period, the Financial Conduct Authority of the United Kingdom replaced several ESMA systems and datasets. This data helps firms, amongst other things, to determine their UK reporting obligations. These new FCA data sets are deemed by the FCA to be the accepted data sets to be used by firms subject to UK MiFID II reporting now that the transition period has ended, replacing their ESMA counterparts.

One such data set is the FCA’s Financial Instruments Reference Data System (FCA FIRDS). A comparison of the FCA v’s ESMA datasets already shows significant divergence. FCA FIRDS contains records covering nearly 11 million unique ISINs. ESMA FIRDS by comparison now contains data on around 3.5 million. The FITRS data set which contains data including transparency thresholds, instrument liquidity and for equities additional data on transactions numbers and volumes shows similar differences. Any firm using ESMA FIRDS as a primary or backup set of Instrument Reference Data has just lost data on 7 million instruments. To give one example of how this may impact firms with UK reporting obligations, those using ESMA FIRDS to support their regulatory reporting in the UK by validating prior to submission or post-submission as part of a reconciliation process, will find that their reports will increasingly be compromised with the FCA now using FCA FIRDS for report validation.

To assist UK Regulated Firms to comply with the post Brexit regulatory requirements Oktris is pleased to announce that it is offering access to the new FCA FIRDS and FCA FITRS data sets on the recently launched Oktris web portal at https://oktris.com/OktrisPortal/

The setup of a new user account is fast and simple (though make sure to check your junk e-mail folder when verifying your e-mail!) and grants access to several free-to-use services such as FCA and ESMA FIRDS as well as a growing number of premium Oktris services such as FITRS and historical instrument reference data going back to 2017.

Also freely available on the portal: The ESMA Firm register, Best Execution Report Data from a growing list of firms and a Firm Finder (which firms are trading asset classes of interest and which execution venues are the most popular for those firms to use?)

Oktris was founded in 2018 as a response to the lack of MiFID II solutions that were easy to use, did not cost a fortune, were instantly accessible without the need for months of negotiations and on-boarding and that actually worked. Since then, it has focused on making data and reporting services available in the cloud using a Software as a Service delivery mechanism recently complementing the pre-existing machine to machine APIs with a new web portal in late 2020 to which it continues to add new services – many free of charge and available for use by anyone and everyone. Oktris aims to grow these offerings to ultimately deliver the best in reporting and data for the sector covering an increasing number of regulatory regimes – all at affordable price points and with instant one-click onboarding.

Reporting is simple. It’s not difficult. Why make it difficult?
Oktris provides the solutions to just get it done with minimal fuss, leaving your company to get on with what it’s good at.